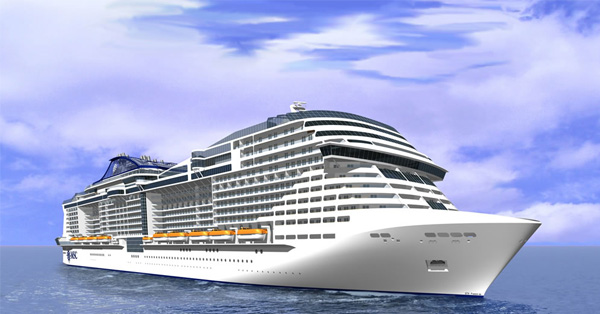 Cruise giant MSC Cruises and French shipbuilder STX France have finalized the contract details for the previously announced two options for Meraviglia-Plus class cruise ships. The contract has come into force, with vessel delivery scheduled in October 2019 and July 2020, respectively. “I am extremely pleased to see us continuing to deliver against our industrial plan with the coming into force..readmore 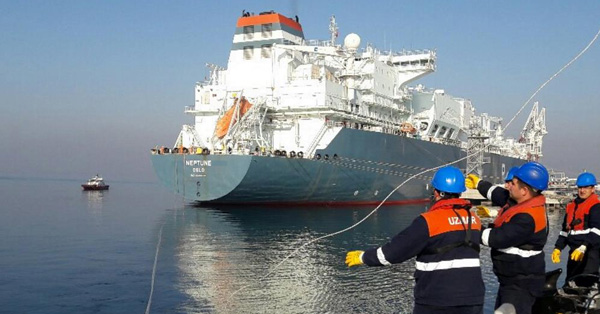 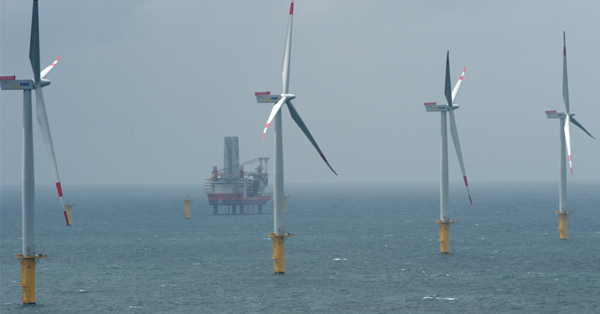 Offshore Wind Farm Powers Up in US

Oil and gas major Total has joined SEA\LNG, a multi-sector industry coalition created to accelerate the widespread adoption of liquefied natural gas (LNG) as a marine fuel. Total is involved across the entire LNG chain, from extracting natural gas onshore and offshore to processing plants where it is liquefied, stored and shipped in a fleet of specially designed carriers to regasification termina..readmore 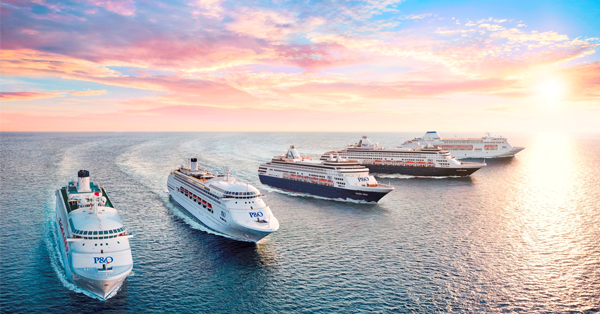 The trade association Cruise Lines International Association (CLIA) is predicting a steady pace of cruise travel interest and significant investment in the industry in 2017. An increase in cruise travel is expected in 2017, with an estimated 25.3 million passengers from 15.8 million just 10 years prior (2007). More ships will set sail in 2017 as well. CLIA reports that cruise lines are schedul..readmore 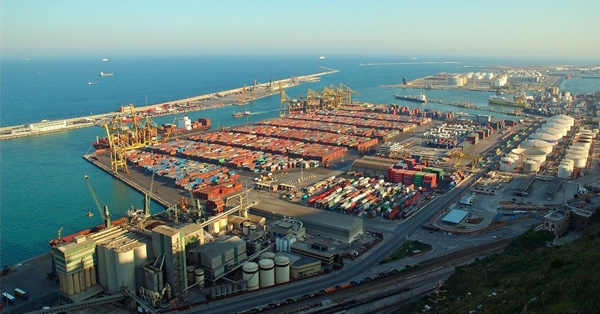 Ports from around the Mediterranean coast are to form an organisation to promote the region’s role in global maritime trade and to co-operate on issues including security, the environment and supply chain innovation. Representatives of 25 port authorities from southern Europe and North Africa as well as Bulgaria, Turkey and Israel along with the professionals from the Euro-Mediterranean shippin..readmore 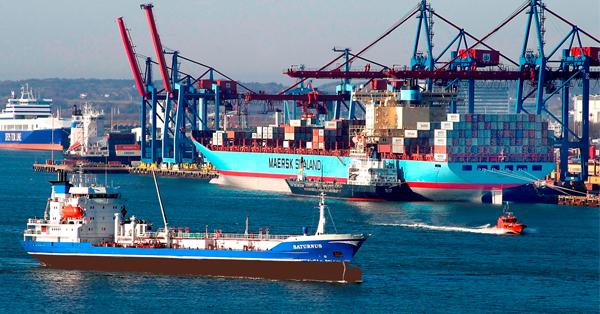 The Union Cabinet of India, chaired by the Prime Minister, has approved the Major Port Authorities Bill, 2016, replacing the Major Port Trusts Act, 1963. This is a move aimed to introduce greater efficiency and professionalism in governance of ports through full autonomy in decision making and by modernizing the Institutional structure of Major Ports. The official statement said that the Union Ca..readmore

New Water Resources Bill for US

The US has adopted a final water resources development bill which focuses on the Harbor Maintenance Tax, providing a continuation of the donor and energy transfer port program, as well as on modernizing the channel deepening cost-share formula. The Water Infrastructure Improvements for the Nation Act (WIIN), is the bill which modernizes the cost-share depth for navigation construction projects fr..readmore 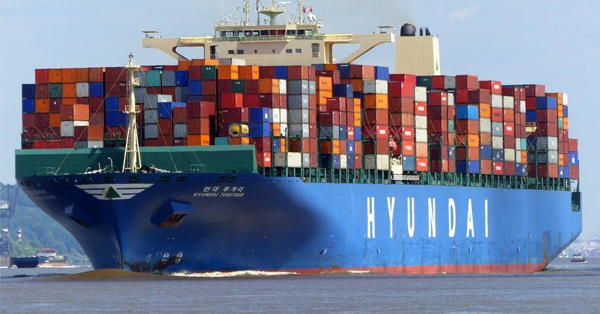 HMM Plans to Control 5% of Global Market Share by 2021

A media reports that the Hyundai Merchant Marine (HMM) plans to take 5% of global market share by 2021 by means of various measures including its latest agreement to join the 2M network.HMM currently control 2.2% of global container capacity, said it intends to improve cost competitiveness by focusing on the Asia-US route and raising wet bulk carriers rather than dry bulk vessels. HMM will also..readmore

Mediterranean Shipping Company (MSC) has signed an official declaration, designed to prevent the maritime transportation of counterfeit goods.The declaration is the work of the International Chamber of Commerce, which launched the Business Action to Stop Counterfeiting and Piracy (BASCAP) in 2004. BASCAP’s mission is to encourage government action and to enhance the campaigning voice of busi..readmore 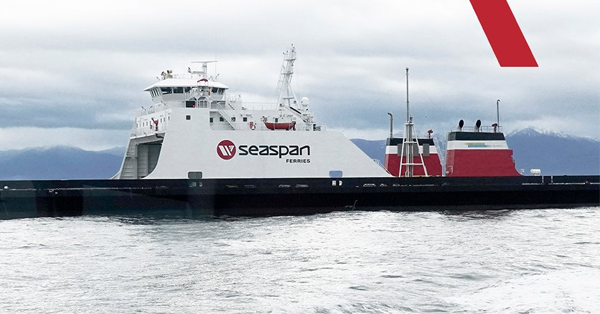 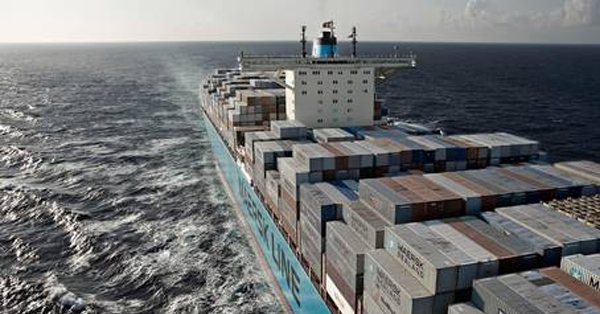 Maersk Line, Mediterranean Shipping Company (MSC) and Hyundai Merchant Marine (HMM) have reached an agreement to enter into a new strategic cooperation. The cooperation is a combination of slot exchanges and slot purchases between the three parties, as well as Maersk Line and MSC taking over a number of charters and operations of vessels currently chartered to HMM. Although the cooperation is ou..readmore 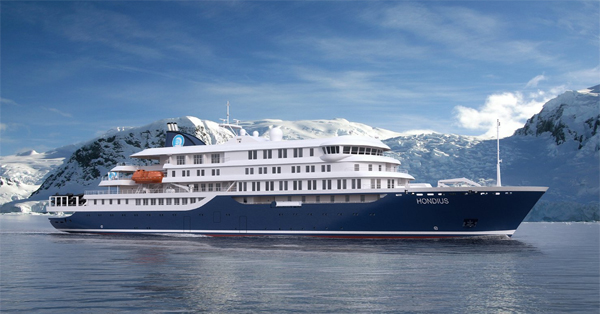 Dutch-based exploratory Polar cruise operator, Replica Rolex UK Shop, Oceanwide Expeditions, has ordered a 180-passenger, ice-strengthened ship at Brodosplit shipyard in Croatia. The ship, called the m/v Hondius, will be the strongest ice-strengthened vessel in the Polar regions once delivered in the first half of 2019, according to Oceanwide. Hondius ..readmore

The Ministry of Shipping, India has sanctioned Rs. 30 Crore ($4.37 mln) for capacity building and providing safety training of 20,000 best snorkel mask workers engaged in ship recycling activities at Alang-Sosiya recycling yard in Gujarat. In addition, Rs. 13.77 Crore has also been sanctioned for skill training in 27 coastal districts in conver..readmore

Dubai-based owner and operator of chemical tankers Gulf Navigation Holding PJSC (GulfNav) signed a strategic contract with Deloitte related to the company’s upcoming acquisition of a large shipping fleet, a part of GulfNav’s future expansion plans. “This upcoming acquisition represents an important step towards achieving the company’s strategic goal in being a reliable arm for the maritim..readmore 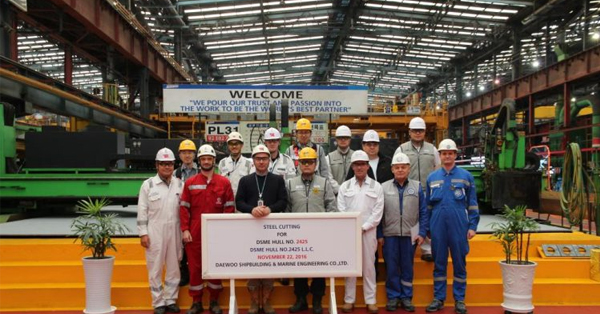