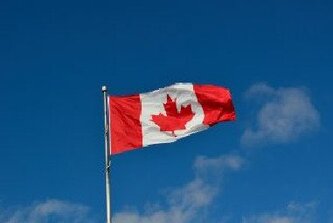 The Canadian unit of Belgian group BESIX and its joint venture partner Vancouver Pile Driving have been selected to build an LNG export facility in British Columbia, Canada. As informed, the contract was awarded to BESIX and Vanpile by the JGC-Fluor BC LNG Joint Venture (JFJV). This is the second project that BESIX will carry out in Canada. Construction of the facility in Kitimat, in the North Coast region of BC, will begin in 2019. Expected to be completed in 2021, works will include the construction of a 500-meter-long quay wall, an LNG platform, multiple dolphins and onshore infrastructure. Once completed, the LNG terminal will be maintained by JFJV and operated by LNG Canada, a joint venture between Shell, PETRONAS, PetroChina, Mitsubishi and Korea Gas Corporation (KOGAS). In October 2018, the JV partners in LNG Canada took a final investment decision (FID) on this major LNG project whose development will cost about USD 14 billion. The facility will initially export LNG from two trains totaling 14 million tons per annum (mtpa), with the potential to expand to four trains in the future. Via the Douglas Channel, one the principal fjords of British Columbia, the port in Kitimat is part of the Northwest Corridor, connecting North America to the Pacific Rim.
(Credits: worldmaritimenews.com)